A multitude of baked goods shipped across the nation are being recalled over concerns that they have undeclared allergens, according to federal health officials.

California-based Chocolate and the Chip issued the allergy alert for various flavors of its chocolate chip cookies, cookie bundt cakes and rice crispy treats because they may contain undeclared wheat, milk, soy and tree nuts, according to the recall notice posted on Food and Drug Administration (FDA) website.

The recall notice includes more than two dozen of the company's baked goods which may pose a serious or life-threatening risk to consumers who have an allergy or severe sensitivity to wheat, milk, soy, and tree nuts, according to the recall. 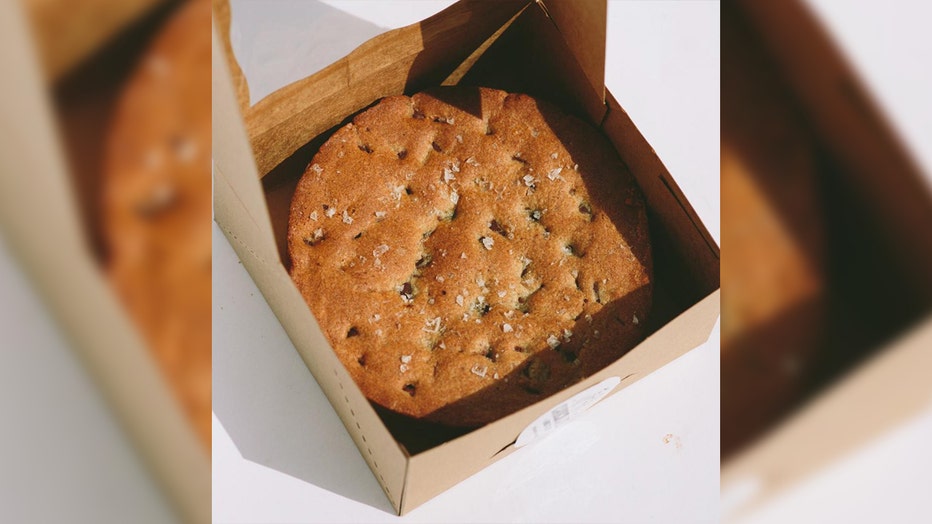 Chocolate and the Chip product photo

The recall was initiated after the company discovered that baked good products containing the known allergens were "distributed in packaging that did not reveal the presence of said allergens," the notice read.

According to the notice, the owner made a mistake and did not have "the proper protocol for distributing and labeling baked goods under the proper regulations."

However, there have been no reported illnesses from the affected products to date.

Still, the treats were distributed locally in the Los Angeles area as well as throughout California and 18 other states across the nation.

Consumers are urged to throw away any of the recalled items.

Get more updates on this story at FOXBusiness.com.