The FBI searched a remote location in South Carolina Friday in connection with the disappearance a teenage girl who investigators believe was abducted nearly eight years ago.

A jury heard testimony last summer that a jailhouse snitch told the FBI that in 2009 the body of 17-year-old Brittannee Drexel was fed to alligators after she was shot and killed trying to escape from a drug stash house where she was being held against her will by captors who raped her repeatedly.

Drexel was last seen in a video shot April 25, 2009. She was leaving the Blue Water Hotel in Myrtle Beach. She was from Rochester and traveled to South Carolina without the permission of her parents. 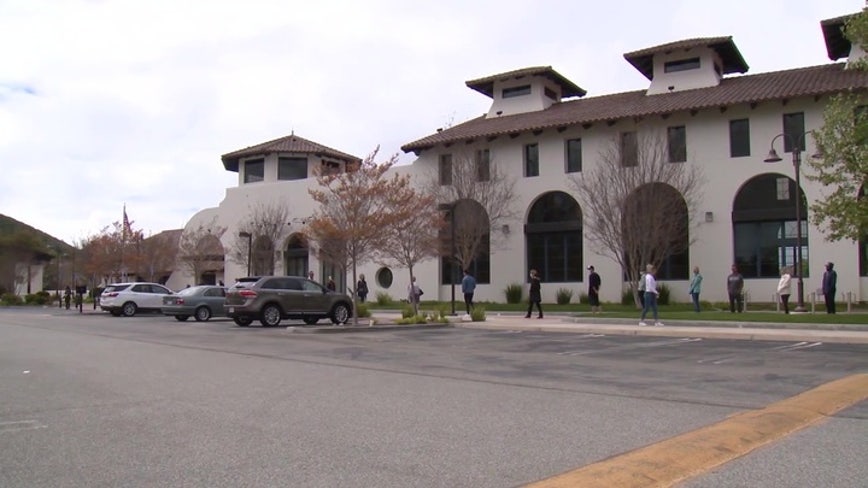