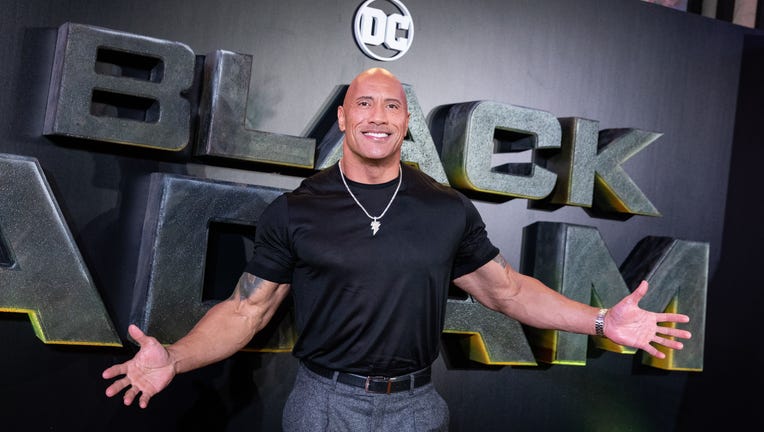 With 21-inch biceps and 10 WWE World Wrestling Championship belts, "vulnerability" is not a word many would associate with Dwayne "The Rock" Johnson.

But vulnerability has been a superpower of sorts for the wrestler, actor and "Black Adam" star, he revealed in a recent interview with Men’s Health magazine. And he’s encouraging other men to find their vulnerable side, too.

"Oh, man, I think one of the defining, seminal moments in my life was when I really realized the power and the value of asking for help," he said. "You know, really kind of checking your ego at the door. As guys, we have a tendency to not ask for help. Ego gets in the way, and we start stuffing things deep down in our guts, which is not a good thing. I’ve become an advocate for asking for help."

Johnson, a third-generation wrestler whose movies have grossed nearly $10 billion worldwide, said he grew up as "that guy who would stuff things down and not talk about them, and I’d figure it out all by myself."

"But also it just took a toll, man, on my soul and on my mental health," he said. "You gotta ask for help. There’s no shame in that." 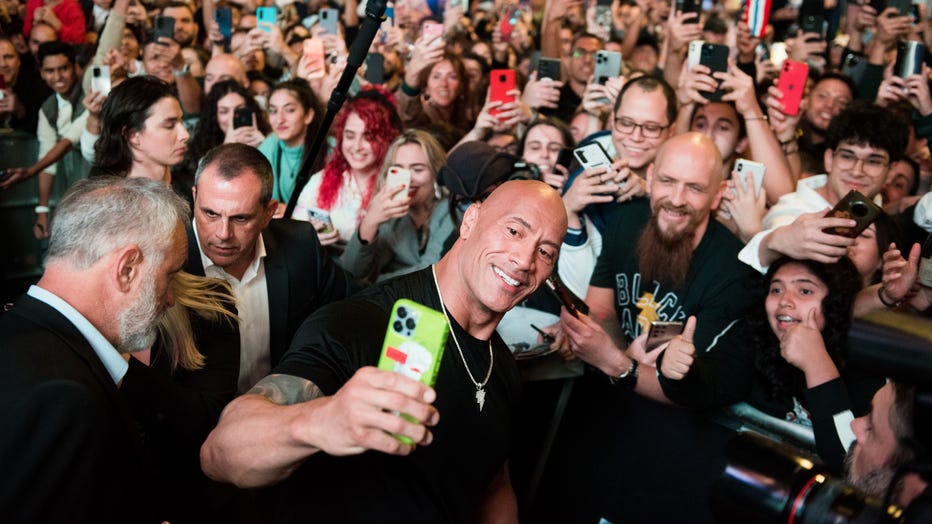 As for how he manages to find balance amid a life of fame and fortune, Johnson said it’s a matter of making sure you’re only doing things you love.

"They could be big things, they could be little things, but either way, whatever they are, if they don’t get me out of bed and if I’m not running toward those things, then I don’t do them. That’s how I prioritize things," he said.

Johnson told Fox News Digital he has been inspired by Black Adam since he was a child and could especially relate to the fictional comic character due to his "brown skin." 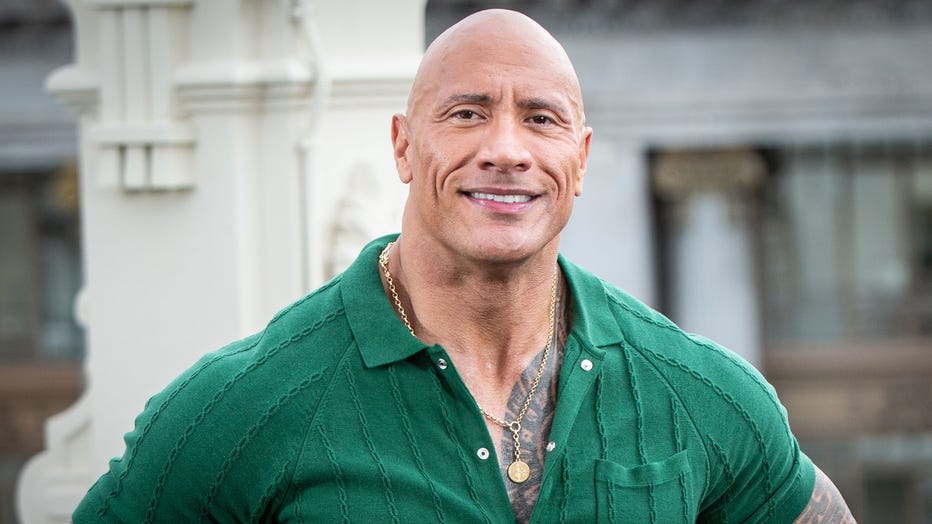 "So that's why I've been pushing for this movie for so long, for so many years," Johnson said with a smile. "Black Adam influenced me as a kid and made me think, ‘Oh, I can do that! I can be that!’"

The DC Extended Universe film opened Oct. 21 with an estimated $67 million at the box office its first weekend.