Investigators found him with DNA, cigarette sealed his fate

"Any victim of a crime deserves closure," said Eddy Durkin of the Tampa Police Department. "This one took 22 years."

The victim now lives out of state, but it's unlikely she has forgotten the intersection of 50th and Washington in Tampa, which is where she told detectives she was taken by James Byrd, then 48, and raped at knifepoint.

In January, she said was still interested in prosecuting if they could find a suspect. 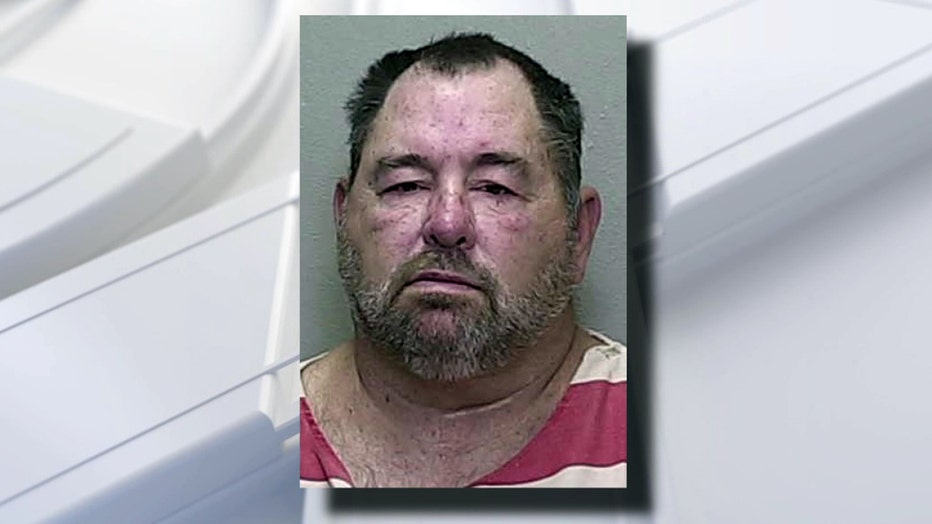 "We always want a quick closure to a case, but we are never going to stop an investigation until the person who committed the crime is held accountable," said Durkin.

DNA evidence was recovered and preserved in 1998, and though it matched DNA in two other cases, no arrests were made.

This July, using genealogical testing, FDLE and a private lab identified Byrd as a potential match.

A report says in November, detectives followed Byrd to a doctor's office in The Villages and picked up the butt from a cigarette he had just smoked.

They say the DNA matched what was collected in 1998.

In the report, detectives wrote Byrd denies ever seeing or having sex with the victim. Tampa police say DNA doesn't lie.

"Hopefully it gives her a sense of closure to what happened to her," said Durkin.

Byrd is charged with armed kidnapping and sexual battery with a deadly weapon. Detectives wrote that DNA links him to two other rapes that happened in Hillsborough County in 1999.