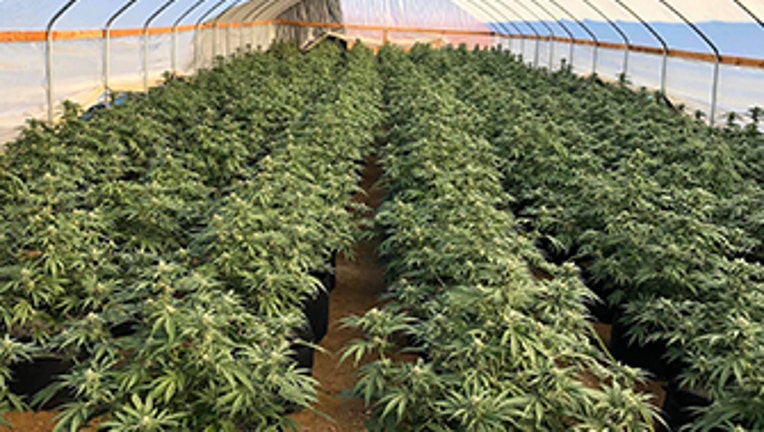 RIVERSIDE COUNTY, Calif. - Approximately 10 tons of marijuana plants and processed marijuana were seized during a raid of a cultivation site near Hemet.

The Riverside County Sheriff’s Department, alongside California Department of Fish and Game, and the Regional Water Quality Control Board served nine search warrants in the unincorporated county area of Anza on October 7th.

During their investigation 4,131 plants and 1,029 pounds of processed marijuana were collected. The sheriff’s department says it totaled approximately 10 tons. Officers also seized $900 in cash and two firearms. 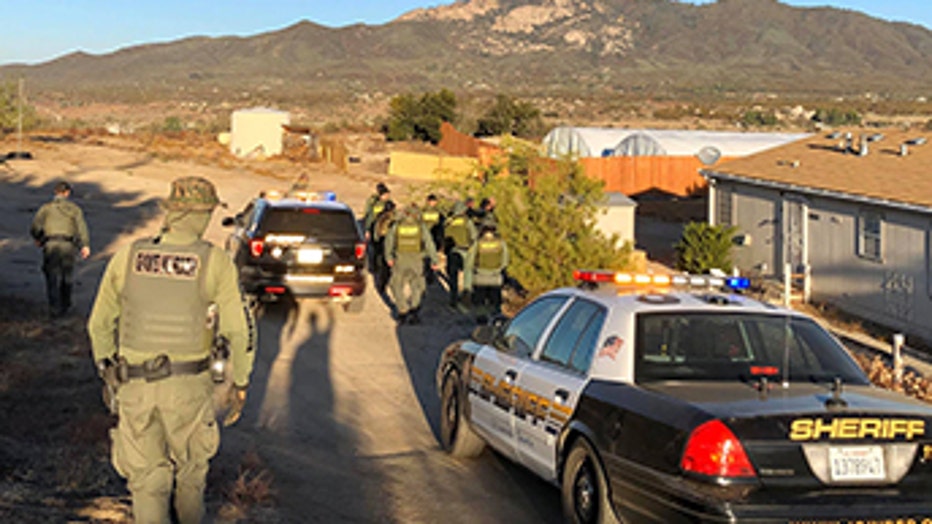 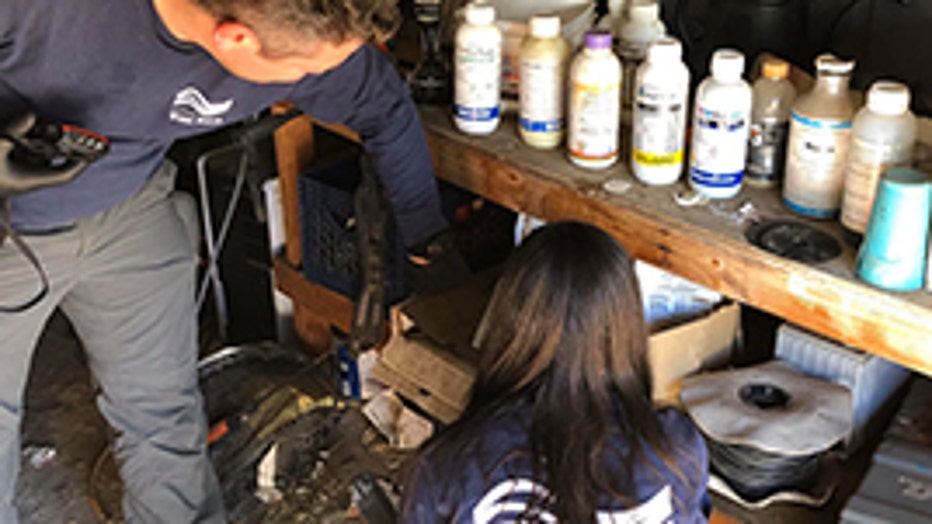 Suspects 68-year-old John C. Crieg and 61-year-old George Hanin were located at separate grow sites and will be facing charges, the sheriff’s department said in a statement.

The sheriff’s department’s says marijuana cultivation negatively impacts the environment by diminishing and poisoning water in the area.

If anyone suspects drug activity in the area, they are urged to contact the Riverside County Sheriff’s Office.