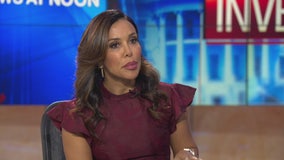 Major developments in the investigation into possible collusion between Russia and the Trump campaign. The former head of the trump campaign, Paul Manafort, just pled "not guilty" to all charges. Doug McKelway with the details on today's indictment. Joining us was attorney Sara Azari, who has tried several white collar crimes cases in federal court.