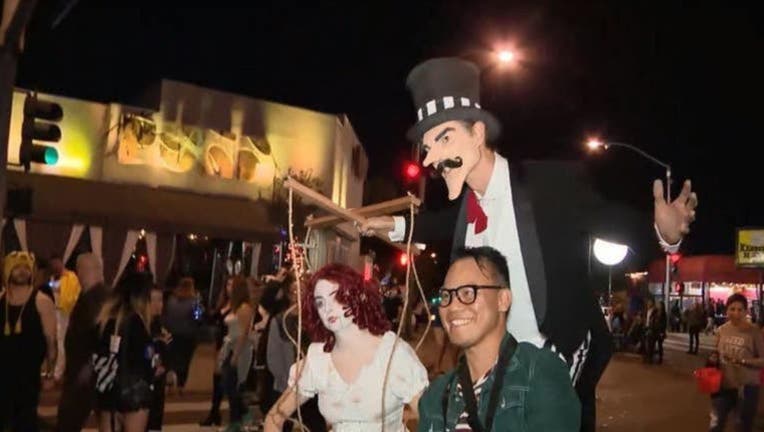 LOS ANGELES - For what will be the third year in a row, West Hollywood's annual Halloween Carnaval is canceled due to COVID-19 concerns.

Friday's announcement comes as West Hollywood remains in a local emergency in responding to the ongoing pandemic. According to the county's data from August 18, Los Angeles County reported 3,379 new COVID-19 cases with current hospitalization a little under 1,000 patients.

FOX 11's Bob DeCastro reports West Hollywood officials did not include the event in the city's budget.

FOX 11 made calls to West Hollywood City Council but could not be reached for a formal interview.