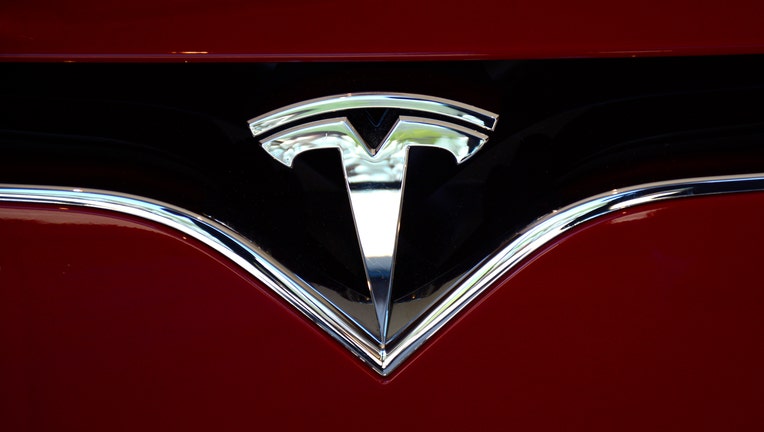 A Virginia radio personality said he had to cancel Christmas plans because his Tesla S electric car would not charge during the ongoing freezing weather that has afflicted much of the United States.

Domenick Nati told Insider that he plugged his electric car into a supercharger on Friday when it was 19 degrees outside. The car's battery level was at 40% at the time.

"Two hours went by and not much changed," Nati told the outlet. "It was very slow and the numbers got lower as the temperature dropped. Eventually, it stopped charging altogether."

Nati said he tried charging the car at home, but having no luck there he went to another supercharger Saturday afternoon.

Nati posted a video on TikTok on Saturday in which he showed what happened, noting that the same thing had happened the day before.

"Battery is heating – Keep charge cable inserted," the supercharger's screen said when he plugged in, More than an hour later, however, nothing changed, he said. Nati said he eventually decided to leave the car plugged in and got a ride home.

Fox Business reached out to Tesla for comment, but they did not immediately respond.

Nati said he tried contacting Tesla for customer support, but nobody responded to him. He told Insider that he ultimately canceled his holiday plans because his car only had a 19-mile range at that point and there were no available Uber or Lyft drivers. He was concerned that as a result, he would not be able to see his son on Christmas morning.

Sunday morning, Nati told Fox Business that he still had not heard back from Tesla and that his car still would not charge. He did say that he has heard from others who had similar experiences.

"Since I posted the video, a lot of people have mentioned having the same issue. Some fellow Tesla owners have even messaged me to see if I have found a solution," Nati told Fox Business. "Unfortunately my answer is no."