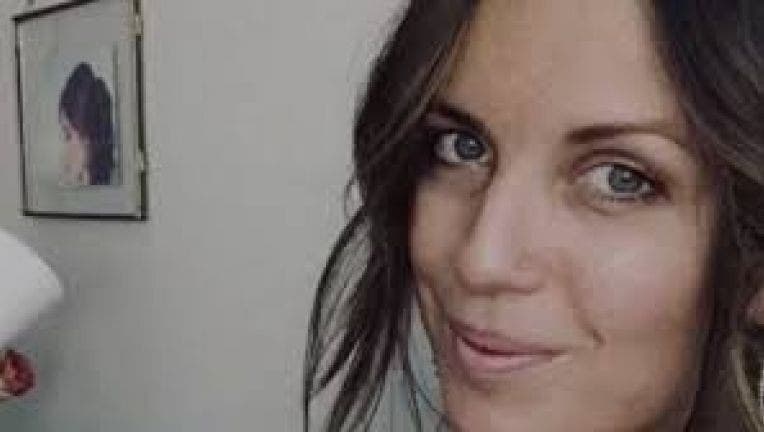 SAN BERNARDINO, Calif. - A Walnut Creek mother who has been missing since she headed out on a Joshua Tree road trip last summer has been found dead, according to her brother.

Colin Lloyd wrote on Facebook that the remains of his sister, Erika Lloyd, 37, were found by hikers on Jan. 31 in the High Desert and her identity was confirmed by the San Bernardino Sheriff's Office.

On Sunday, January 31 deputies from the Morongo Basin Sheriff’s Station responded to the report of possible human remains that were located in a desert field near the 5200 block of Danby Road in Wonder Valley.

Once on scene, deputies confirmed the remains to be human. A Forensic Odontologist was able to identify the victim by using her dental records.

It is not yet clear how she died.

"My wish is that we can all lean in a little closer, hold each other up, " he wrote late Thursday night. "It's what she would have wanted."

Erika Loyd was last seen leaving her home in the Walnut Creek area on June 14. Lloyd was heading to Joshua Tree National Park to camp.

She told her roommate she was meeting friends to camp there and clear her mind.

Lloyd lost contact with family about June 16, then her Honda sedan was found a few miles from Joshua Tree, abandoned with its front and back windshields shattered.

Shortly after she went missing, her friends described her as a loving mom.

"Her son was the apple of her eye and she would have come back for him," said Lloyd's close friend Rebecca Malone, who worked alongside her as a hair stylist.