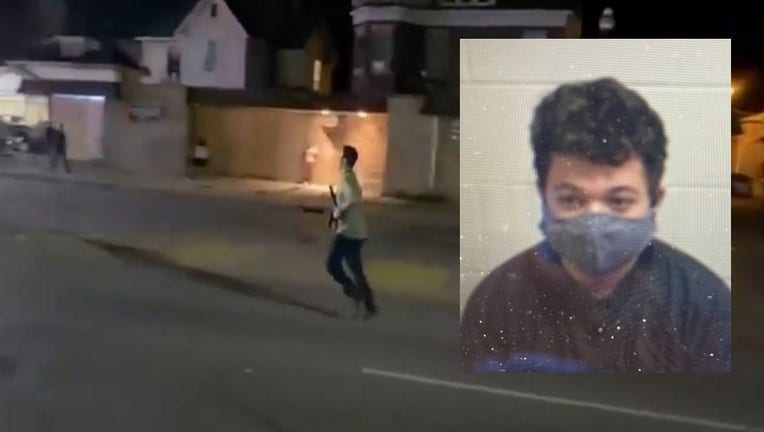 LAKE COUNTY, Ill. - The Lake County state’s attorney’s office says it will not file additional charges against Kyle Rittenhouse in connection to the gun he allegedly used to fatally shoot two people during protests in Kenosha, Wisconsin.

Antioch police determined that his rifle was purchased, stored and used in Wisconsin — not in violation of Illinois law, the state’s attorney’s office said Tuesday in a statement.

Also, there is no evidence the gun was ever possessed by Rittenhouse, 17, in Illinois, prosecutors said.

Rittenhouse was arrested at his Antioch home a day after prosecutors say he shot and killed two protesters and injured a third in Kenosha on Aug. 25 during protests over Jacob Blake’s shooting.

He remains held in a juvenile detention center in Lake County without bond due to pending criminal charges in Kenosha. Rittenhouse is due in Lake County court on Oct. 30 for an extradition hearing.

Rittenhouse’s lawyer has argued that the teen shouldn’t be sent back to Wisconsin to face homicide charges because “this is not a legitimate criminal prosecution, it is a political prosecution.”