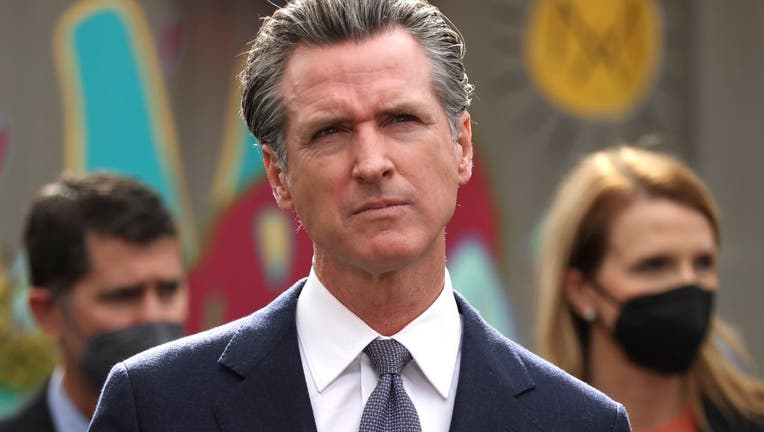 California Governor Gavin Newsom appears to think San Francisco would be pouring taxpayer money down the drain with the city's plan to build a $1.7 million public restroom.

The city wanted to get rid of a port-a-potty in Noe Valley and build a permanent bathroom, but it came with a hefty price tag.

Now, Newsom could flush the project. The governor's office told the San Francisco Chronicle that the state funds being used for the project have been put on hold.

The governor wants San Francisco to come up with a plan to use the money more efficiently.

The city estimated that the big-ticket toilet wouldn't be completed until 2025.