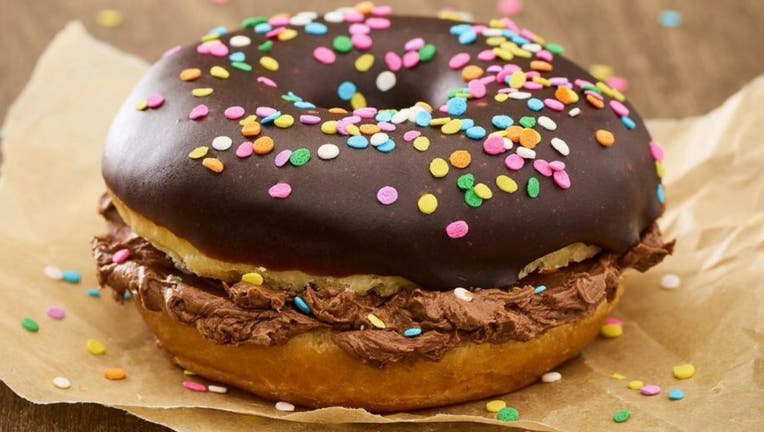 What do you get when you cross a doughnut with a whoopie pie? Well, if you’re Einstein Bros. Bagels, apparently you get a “Party Bagel” – which is decidedly not a bagel, and, judging by Twitter’s reaction, not a party.

The popular bagel chain has decided to transform the bready breakfast item into another breakfast item for some reason. Sure, Einstein Bagels could have just referred to the new item as a “doughnut,” which everyone already knows the working definition of, but the bagel chain decided to rebrand the breakfast staple instead.

The “Party Bagels,” which, again, are doughnuts, are available in two flavors – churro and chocolate birthday cake.

RELATED: Krispy Kreme offering free Halloween doughnut to anyone who shows up in costume 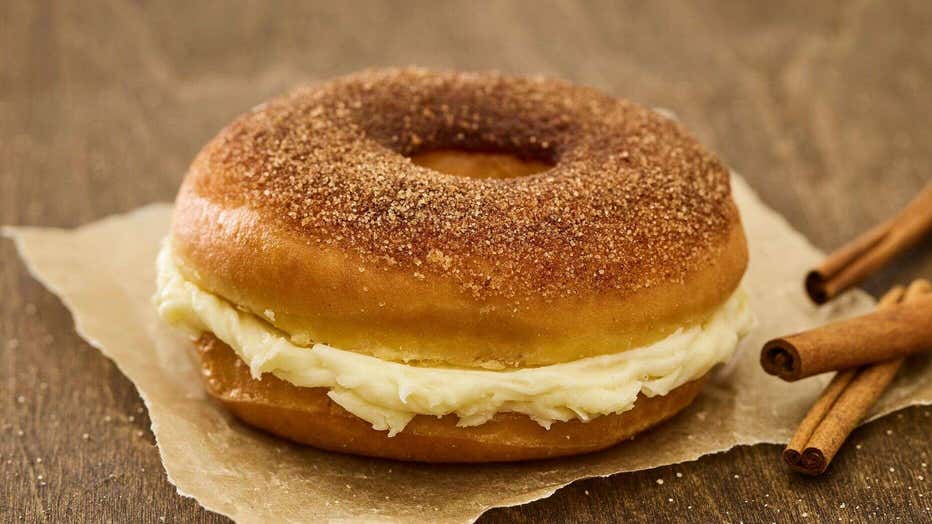 It appears not everyone will be crowding around Einstein Bagels for a first taste,  however.

Some on Twitter have been less than enthused over the “new” creation.

The “Party Bagels” will launch Nov. 12 at select locations nationwide.