LOS ANGELES - An investigation was underway after a man was struck and killed by police gunfire in the Westlake District near downtown Los Angeles early Monday morning, the Los Angeles Police Department said.

An LAPD spokesman said Rampart Station officers approached a suspect who was on foot at 3:50 a.m. near the intersection of 7th and Bixel streets. The suspect then ran southbound and led officers on a foot pursuit toward 8th St.

As the officers approached the suspect, they say the suspect produced a firearm. The suspect was struck by police gunfire and was taken to a local hospital where he died, the LAPD said.

Authorities said a firearm was recovered from the scene. 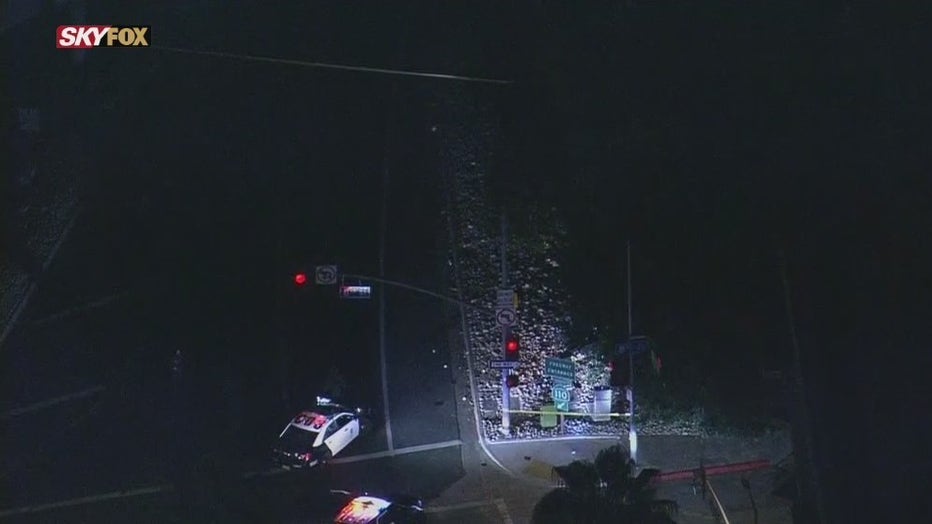 The suspect’s name was not immediately released. He was described as an African American man in his 30s or 40s.

Investigators continue to canvass the area for evidence and witnesses.