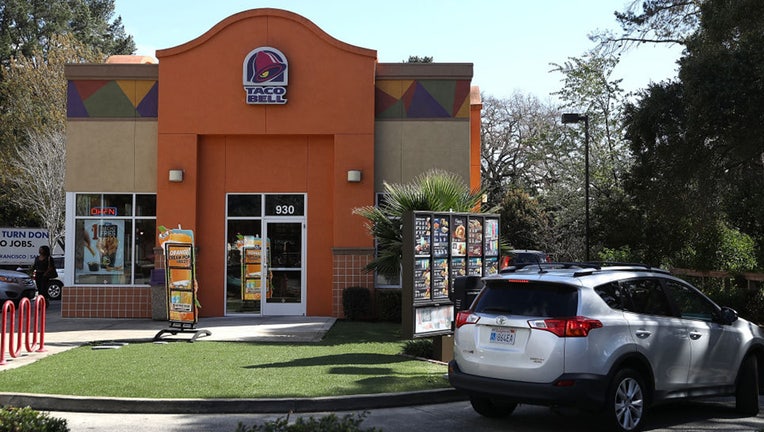 FILE - A car goes through a drive thru at a Taco Bell restaurant. (Justin Sullivan/Getty Images)

QSR Magazine, a publication that provides in-depth information about the fast food industry, released its 2022 drive-thru report which outlines the fastest drive-thrus in the United States, among other things.

And while it may surprise no one that Chick-fil-A was at the top of the list for customer service, it did not snag the top spot for fastest drive-thru time — that title belongs to Taco Bell.

QSR surveyed more than 1,000 consumers and found the top factors which they believed made a fast-food drive-thru great: convenience, speed of service and order accuracy. 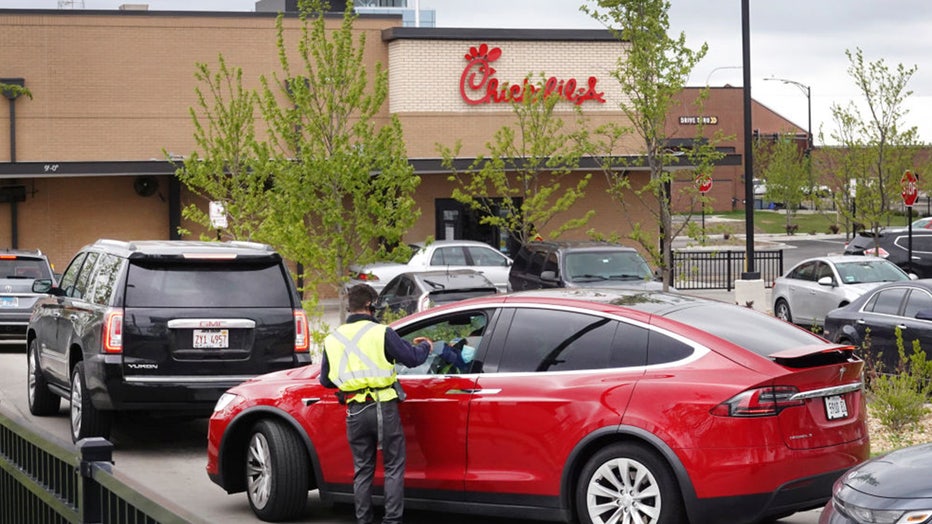 FILE - A worker takes orders as customers line up in the drive-thru lane at a Chick-fil-A restaurant. (Scott Olson/Getty Images)

Speed of service for many customers has actually been lowered on their list of what’s most important when it comes to fast-food drive-thrus.

Only 42% of customers said speed was important when considering a repeat visit, a full 9 percentage points down since 2020, according to QSR.

In fact, participants in the survey said they’d be willing to spend 13 minutes when ordering through a drive-thru. Customers also noted they typically wait 10 minutes but said 8 minutes was ideal.

"Respondents considered it reasonable and fair to spend just under 6 minutes prior to ordering; 4.95 minutes between placing order and picking up; 4.72 parked in a separate waiting area at pickup when order was not ready; and 3.38 placing their order," according to QSR.

QSR noted that while Chick-fil-A was at the bottom of the list for fastest drive-thrus, this was only due to one reason and one reason only: they were busier.

According to data collected by QSR, Chick-fil-A’s 1,836 U.S. freestanding restaurants (this does not include restaurants inside malls) averaged annual sales of $8.142 million, with 46% producing figures at or above. One franchise almost made $17.16 million.

"For perspective, if you put Outback and Cracker Barrel together, you’d be at $7.92 million," QSR said. 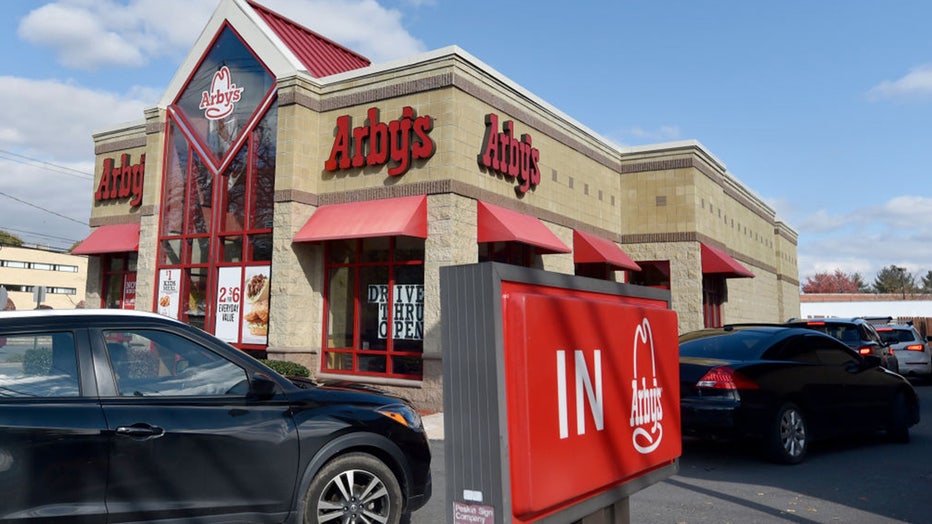 Convenience in the drive-thru

While 42% of participants in QSR’s survey said speed was an important factor when it comes to considering a repeat visit to a certain fast-food restaurant, 78% said convenience was what topped all reasons.

The restaurant industry was hit hardest by COVID-19, but they adapted to the times, especially fast-food.

Employees at establishments such as Chick-fil-A and In-and-Out started taking orders outside on tablets as customers waited in the drive-thru line, getting orders into the kitchen so by the time customers got to the window, all they needed was to make room for the food.

Also, the advent of mobile apps, so people could order their food ahead of time, was considered a top-tier game changer for convenient fast-food satisfaction.

About a third (38%) of consumers found mobile ordering for drive-thrus very appealing, according to QSR.

Of those surveyed, 39% preferred digital menus because "they were easier to read." Only 9% "disagreed completely."

Also, placing menu boards before the ordering speaker so customers can see what they want first, as well as placing a screen right in front of them so they can see exactly what they ordered was one of the more important factors for survey participants. 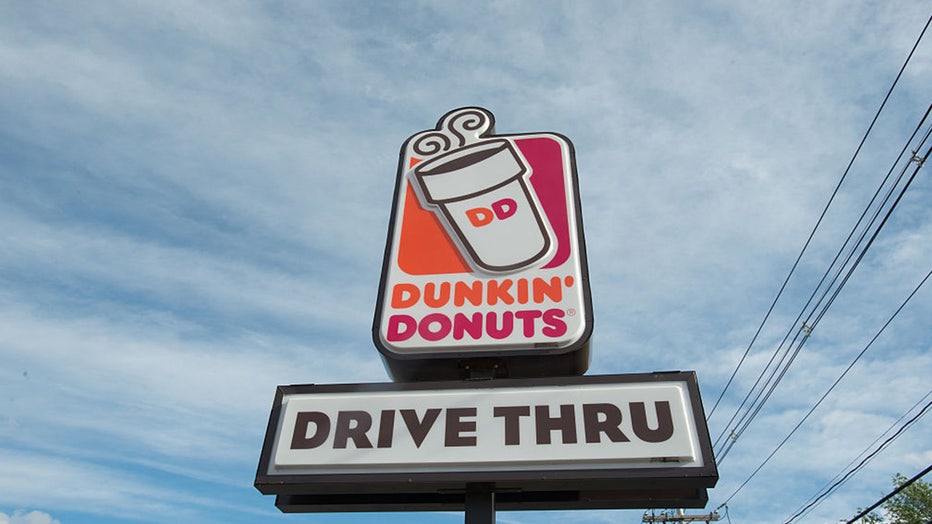 Speaking of digital menu boards, ensuring order accuracy was one of the most important factors for customers.

More than half (58%) of those surveyed indicated order accuracy was most important.

"What this indicates is twofold—standards have hiked at the drive-thru due to usage; and secondly, as these systems spread and consumers use them regularly, they place them higher in their demand set," QSR said.

Here’s how some of the country’s most popular fast-food drive-thrus fared on accuracy, according to QSR’s survey: