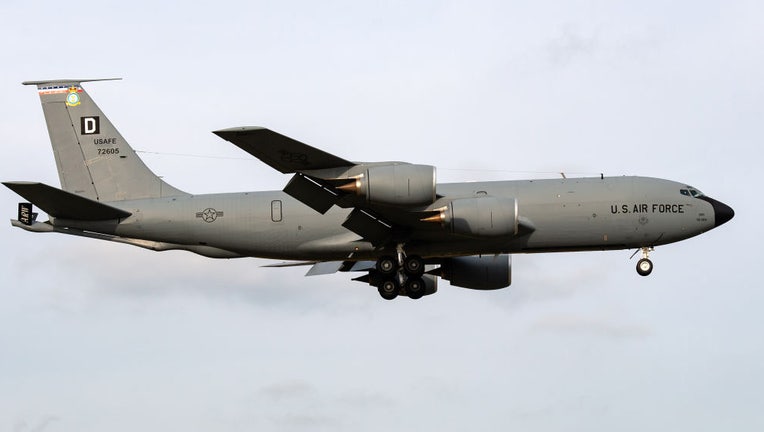 The U.S. Air Force is denying that pilots of a KC-135 Stratotanker intentionally flew a flight path that observers online noticed resembled the shape of a penis that was pointed at a Russian naval base in Syria.

"We're aware of the incident and are talking with the KC-135 crew to determine the details," and Air Force spokesperson told Military.com last week. "At this time, we do not believe the crew acted inappropriately, flying a refueling orbit consistent with requirements that met the needs of receiver aircraft."

The statement comes after social media users who follow flight paths on Flightradar24, a website dedicated to tracking planes around the world, noticed the flight path of the Air Force plane last week drew a long oval and two circles that resembled a penis pointed directly at Russian forces in Syria.

However, the Air Force says that the pilots, who were flying a refueling flight between Cyprus and the Syrian city of Tartus, acted appropriately during their flight, arguing the path was consistent with a path the giant tanker would take during refueling operations.

The apparently coincidentally patterned flight path comes at a time of increased tensions between the U.S. and Russia, who has been largely cut off from much of the international community amid their ongoing invasion of Ukraine.

The incident is not the first time Air Force pilots have been accused of intentionally drawing a penis in the sky, coming three years after F-35 Joint Strike Fighters engaged in dog fight training accidentally created a similar shaped image in the skies above Arizona. 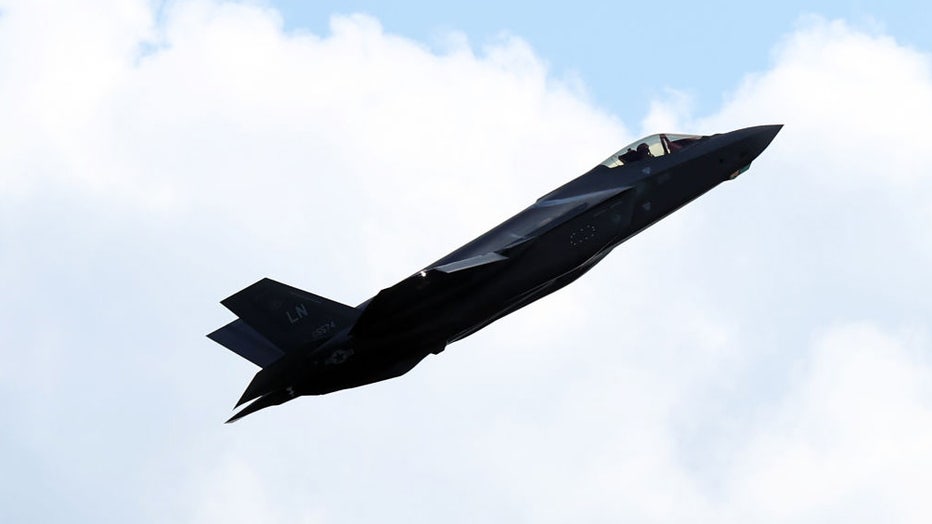 In 2017, to Navy pilots intentionally flew an EA-18G Growler to draw genitals in the skies over Washington State. The pilots in that case were punished by the Navy but did not lose their jobs as pilots.