The woman was taken to a local hospital for treatment of "significant injuries."

The dogs somehow got away, according to officials.

A prisoner is back in custody after briefly escaping while in custody at Riverside University Health Hospital Friday morning.

Preparations are underway for a procession after a Riverside County deputy was shot to death.

The police department collected gifts and money to surprise a mother and her sons on Christmas day.

A former federal agent from Riverside was convicted of assaulting two women, with the victim's saying he-used his position to prevent them from reporting the crimes because he thought he was "above a cop."

Virginia Gov. Glenn Youngkin is calling for an investigation after law enforcement missed a big red flag before hiring the man accused of catfishing a Riverside teen and killing her family.

Officials said Austin Lee Edwards shot himself with his government-issued firearm during a shootout with San Bernardino County deputies.

The state trooper who catfished a young Riverside teenager and killed her family had a glaring red flag on his record that was apparently not detected by Virginia authorities. 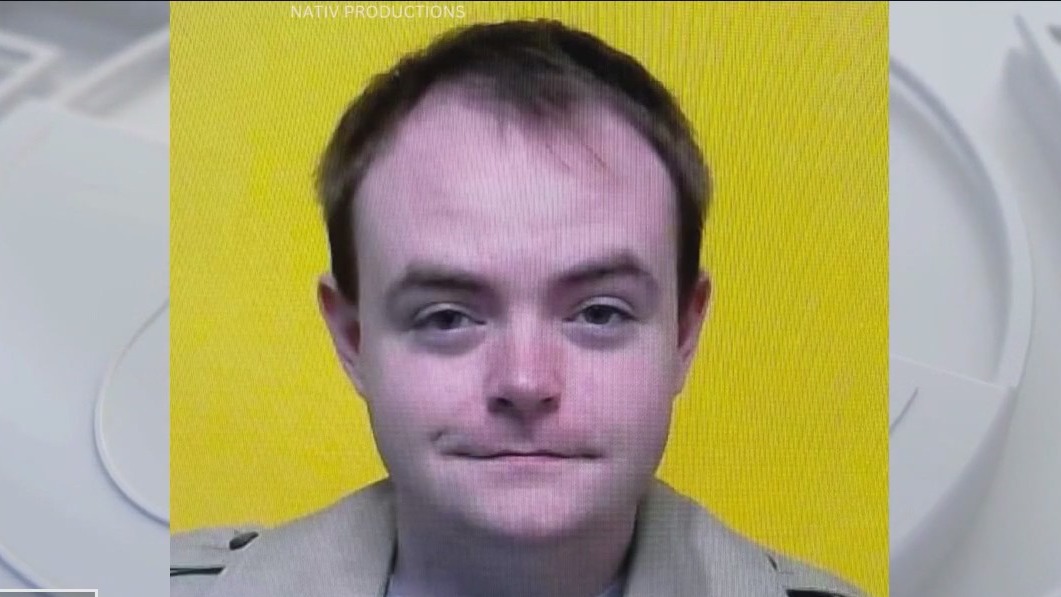 Officials say the Virginia sheriff’s deputy posed as a 17-year-old boy online and asked the Riverside teenage girl for nude photos before he drove across the country and killed her mother, 38-year-old Brooke Winek, and grandparents, 69-year-old Mark Winek and 65-year-old Sharie Winek and set their house on fire.

The home was bought 11 days before he arrived in California and killed three members of the Winek family.

The family of the Riverside triple homicide victims are emotionally pleading the public to be mindful of their child's online activity.

"Catfishing led to the deaths of the three most important people in my life.. my dad, my mom, and my sister," said Mychelle Blandin, daughter of Mark and Sharie Winek, and sister to Brooke Winek, who were killed in a triple homicide in Riverside the day after Thanksgiving.

Three people were killed after a authorities say a teenage girl was "catfished" by a Virginia cop.

A woman speaks out for the first time after losing her parents and sister in a horrific crime spree linked to “catfishing” in Riverside the day after Thanksgiving.

Loved ones of a slain Riverside family will speak out for the first time Wednesday at a news conference with authorities as the investigation continues into the events that led up to an ex-Virginia law enforcement officer driving across the country to meet a teen girl he catfished online before killing her mother and grandparents. 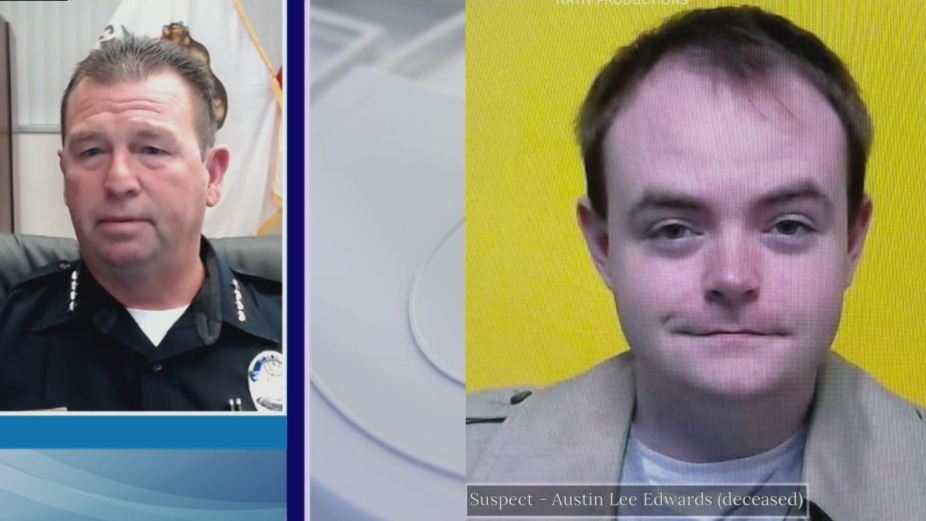 Riverside Police Chief Larry Gonzalez joins Good Day LA with the latest details on the investigation into the deaths of three relatives connected to a catfishing scheme against a teenage girl.