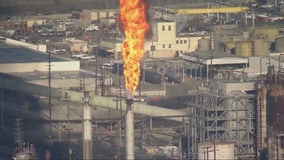 A burnoff at the Chevron oil refinery Monday in El Segundo was necessary because of a power outage, authorities said. 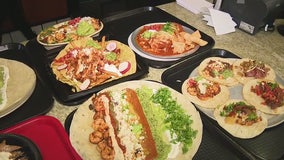 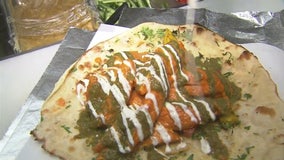 The Bombay Frankie Company is located inside a Chevron gas station at Santa Monica Boulevard -- and foodies say it's the best in town! 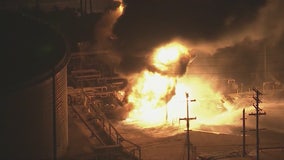 An explosion sparked a fire Tuesday night at the Chevron refinery in El Segundo that was extinguished in about 50 minutes. FOX 11's Mario Ramirez reports. 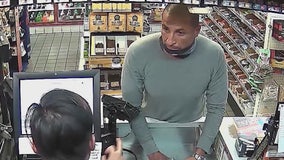 Police sought the public's help in tracking down a robber who targeted two Chevron stations in the city of Buena Park and shot a cashier in one of the heists. FOX 11's Gigi Graciette reports.