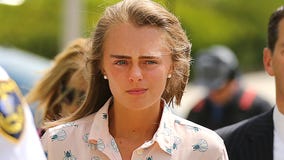 Michelle Carter, the Massachusetts woman convicted of encouraging her boyfriend to commit suicide in 2014, will be released from prison sometime next week after serving less than 10 months of her 15-month sentence, officials say. 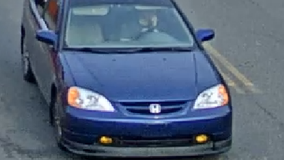 An 11-year-old girl was found safe and a suspect has been arrested after an Amber Alert was issued Wednesday, Massachusetts State Police said. 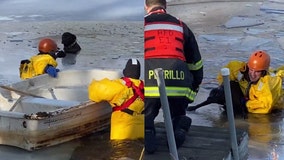 First responders in Massachusetts braved icy waters to rescue a dog that fell through an icy pond. 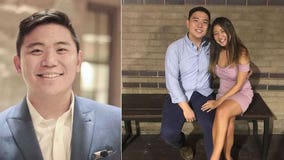 A former Boston College student who had "complete and total control" over her boyfriend has been indicted on an involuntary manslaughter charge for encouraging him to take his own life, Boston's top prosecutor said Monday.