Renters in these U.S. cities pay, on average, more than 30% of their income in rent.

A total 23% of the total apartment rental units in the mixed-use complex planned for Baldwin Village will be dedicated to low-income housing.

The City Council gave preliminary approval to an ordinance requiring landlords to pay relocation assistance to tenants in Los Angeles who move out following rent increases of more than 10%.

A typical one-bedroom rental in Los Angeles costs around $1,652, while a two-bedroom costs $2,115 a month, according to Zillow.

The board's action keeps in place existing protections against “no-fault” evictions through March 31 -- protections that had been set to expire at the end of January.

While renting is more affordable than owning in 45 out of the country's 50 largest cities, there are five cities where a person may consider buying instead.

One week before they were set to expire, the Los Angeles County Board of Supervisors extended by two months its tenant protections against eviction for those impacted by COVID-19.

The Los Angeles City Council is set to adopt a slate of tenant protections Friday ahead of the expiration of the local state of emergency due to COVID-19 at the end of the month. 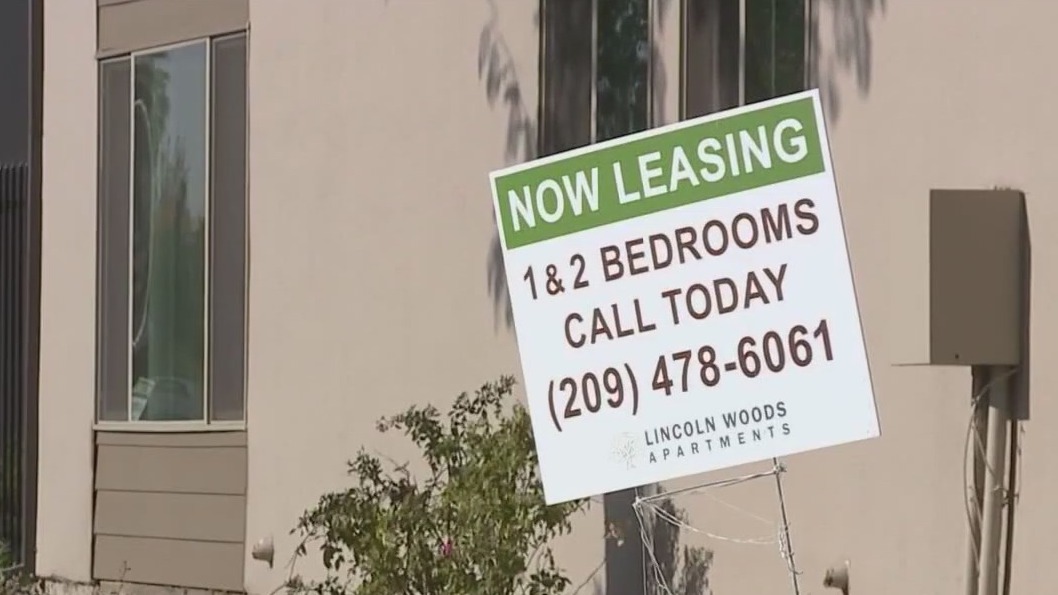 The City Council voted Friday for a package of permanent tenant protections in Los Angeles, aiming to assist renters as the local state of emergency due to COVID-19 is set to expire at the end of the month.

Temporary tenant protections are set to expire on Jan. 31, with the end of the emergency. The council has voted twice to end the state of emergency at the end of the month, with two amendments seeking to extend it failing.

Come Feb. 1, when Los Angeles' rent protections due to the COVID-19 pandemic are set to expire, the clock will begin ticking for many people to pay back all the rent they owe.

The agency called the situation a "cyber event" and didn't say what data may have been compromised.

Measure ULA, also known as the “mansion tax” was approved by voters in November, which adds a 4% tax on home sales between $5 million and $10 million, and adds a 5.5% tax on sales above $10 million. 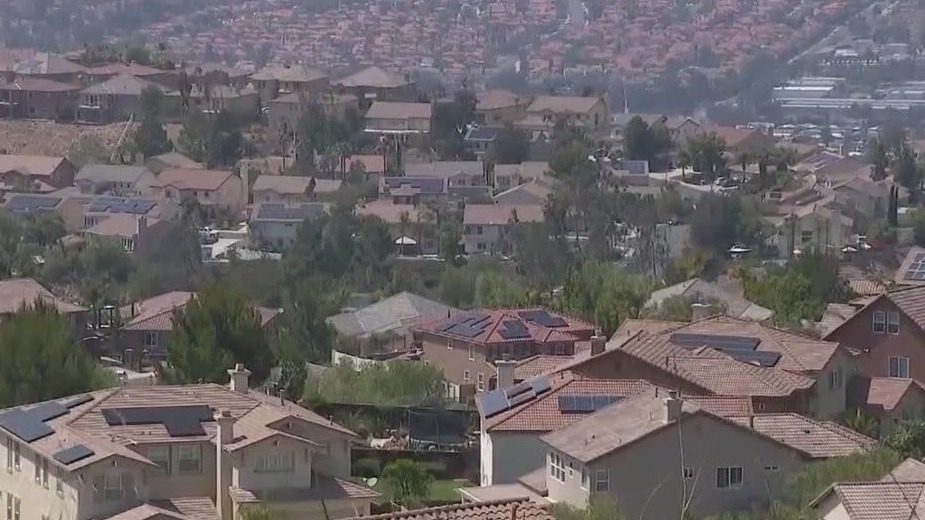 A recently approved Los Angeles tax is facing a new legal challenge when it comes to multimillion-dollar homes. 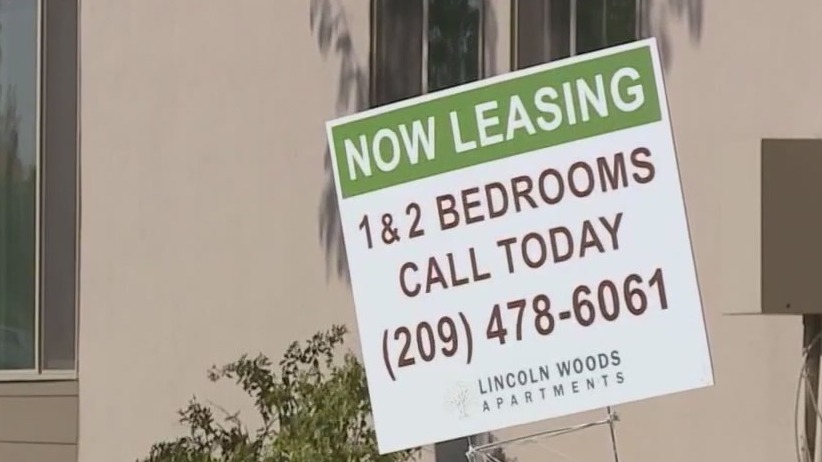 Renters will continue to be protected until at least the end of January.

The homes, which were printed in Casa Grande, range from 1,400 to 1,900 square feet, and the home's builder say they are built to withstand Arizona's extreme heat even better than a traditional home.

Mayor Bass plans to launch the "Inside Safe" program Tuesday, which will use master leasing with motels near encampments to place unhoused people.

The city agreed to pay $1 million and end a discriminatory housing program aimed at evicting criminals in what federal prosecutors said was the first settlement of its kind in the country.