Chief Matthew Benson has “immediately” instructed his investigative division to forward her evidence to the State of Rhode Island’s, Department of Health and Forensic Sciences Unit for analysis.

"Celebrating a World of Music: The Universal Language" will be the theme for the 2024 Rose Parade.

The San Antonio Zoo’s popular Valentine’s Day fundraiser is back for its fourth year, turning heartache into a positive for wildlife.

The new candy inspired by the popular sitcom is available in stores now and features fan-favorite quotes from the show, including "ur my lbstr," “how you doin,” and "on a break."

The theme of this year's three-mile parade was "America, the Best Hope of the World." 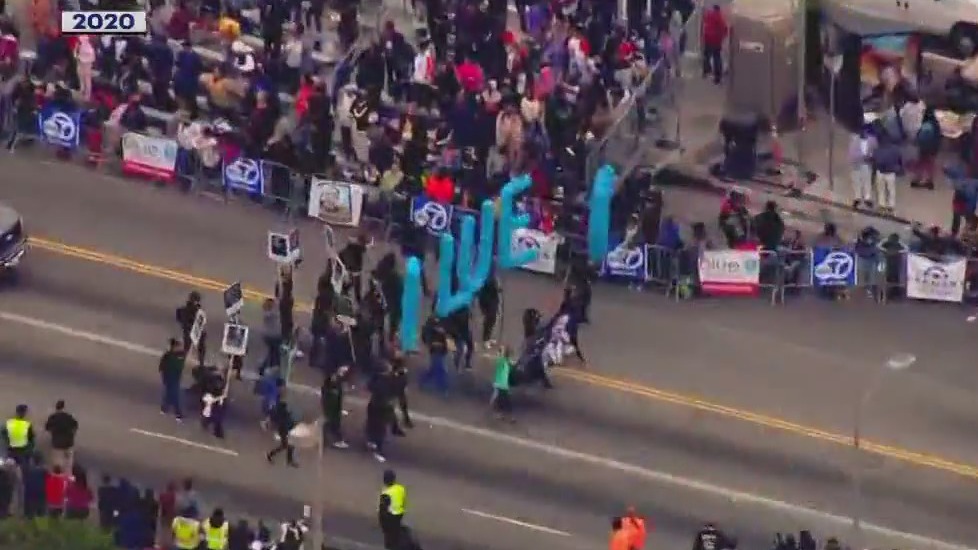 The 3-mile parade will begin at 10 a.m. on Martin Luther King Jr. Boulevard, just west of Western Avenue, proceed west to Crenshaw Boulevard and then south to Vernon Avenue, concluding near the K Line's Leimert Park Station. The theme is "America, the Best Hope of the World."

The U.S. is marking Martin Luther King Jr.‘s birthday on Monday, Jan. 16. The federal holiday means government agencies and many banks will be closed.

President Joe Biden will travel to Atlanta to honor the legacy of Dr. Martin Luther King Jr.and give remarks during the Sunday service at Ebenezer Baptist Church, where King preached and Sen. Raphael Warnock is the pastor.

The 35th Martin Luther King Jr. Parade was held in Long Beach Saturday after two years off due to the pandemic. But the celebration after the parade was cut short.

Some notable events include a civil rights training summit for youth and adults, a statue unveiling in Boston, a symposium on police brutality in Ohio, and community service projects nationwide.

White Castle is now accepting reservations for its Valentine's Day dinner experience. The chain transforms into the “Love Castle,” with hostess seating and tableside service.

Some spectators camped along Colorado Boulevard overnight to guarantee the best views of the action! The theme of the 134th Rose Parade is "Turning the Corner," with former Arizona Rep. Gabby Giffords serving as grand marshal.

Because New Year’s Day fell on a Sunday this year, some businesses and offices observe Jan. 2 as the official holiday. Here’s what will still be closed on Monday.

This year's parade is being held on Monday, Jan. 2, in keeping with the Tournament of Roses' tradition of never holding the event on a Sunday.

Every year, nearly 300 million people visit the 423 national park sites in the U.S.

The Pacific nation of Kiribati was the first country to greet the new year. 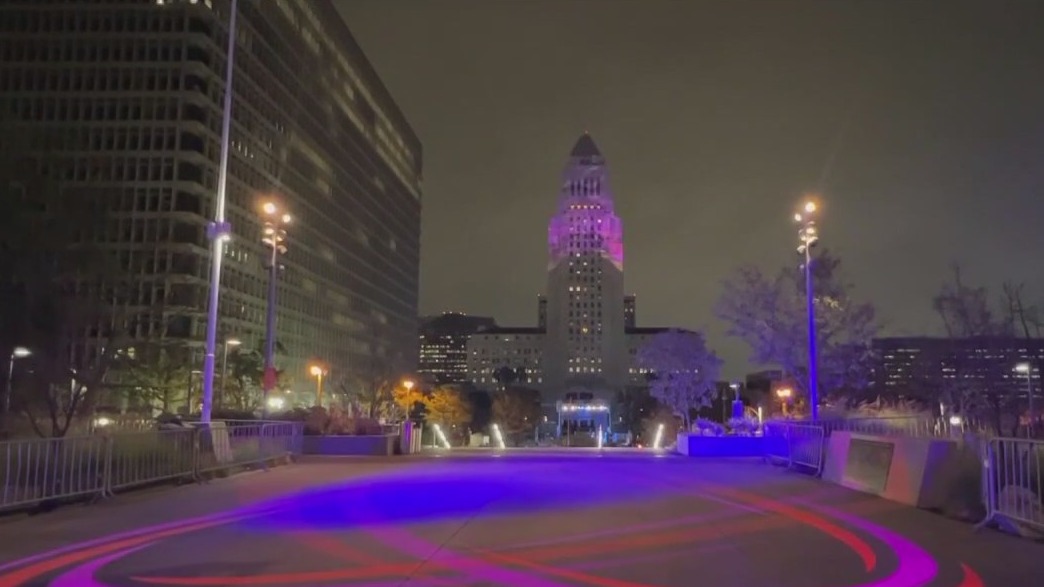 FOX 11's Gina Silva was in downtown LA as preparations are underway for New Year's Eve festivities at Grand Park.

Video shared by Anabel Rojo shows her and her two family members having fun dancing on top of a frozen pool moments before the ice breaks.