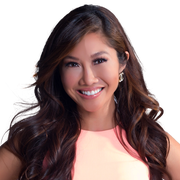 Julie Chang joined FOX 11 KTTV in November 2012. Previously, Chang was an entertainment reporter for FOX 5 WNYW in New York. Before that, Chang was a reporter for WPIX-TV's weekday morning news in New York. She has been recognized for her work with a New York State Associated Press Award and a 2007 Emmy nomination. After originally pursuing a career in banking, she found her calling in 2000 after spending a semester at sea. Chang attended the University of Michigan and graduated with a B. A. in economics, Chang also attended Oxford University, in Oxford, England. 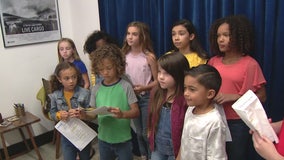 Once you discover your child has the talent, passion and focus to act, what next? 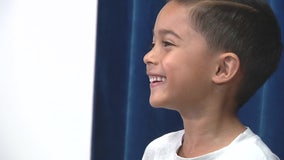 How do you know if your kid has that star factor? 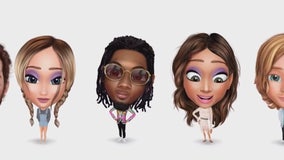 Are you ever so busy you say to yourself: gosh, I wish there were two of me? Well, one technology company based in Venice is helping you do just that by allowing you to create your own Pixar-quality avatar. 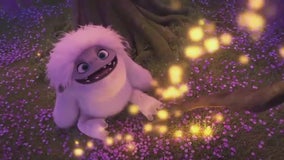 The animation film, “Abominable," tells the beautiful tale of a gentle yeti named Everest who is trying to return to his family. Helping him do just that is, Yi, voiced by Chloe Bennet. 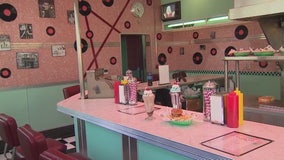