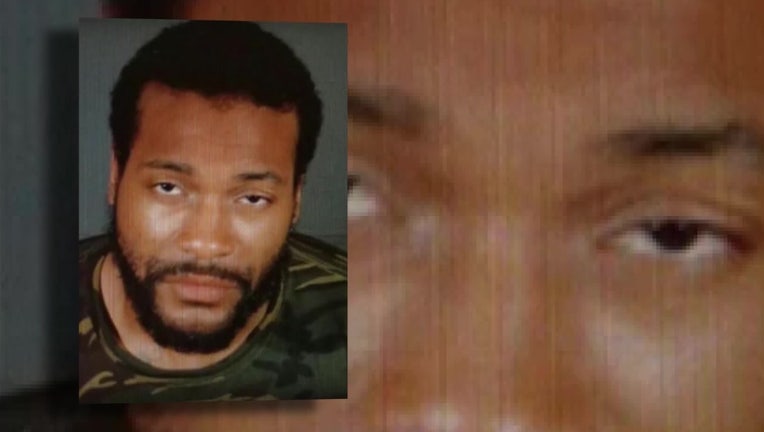 LOS ANGELES - A Lancaster man was sentenced Monday to life in prison without the possibility of parole for the execution-style slaying of a Los Angeles County sheriff's sergeant five years ago.

Trenton Trevon Lovell, 31, had two prior convictions and was on parole at the time of the slaying of Sgt. Steve Owen, 53, who was shot five times on Oct. 5, 2016, after responding to a burglary call in Lancaster.

Family and friends of Owen addressed the court in downtown Los Angeles before the sentence was imposed. 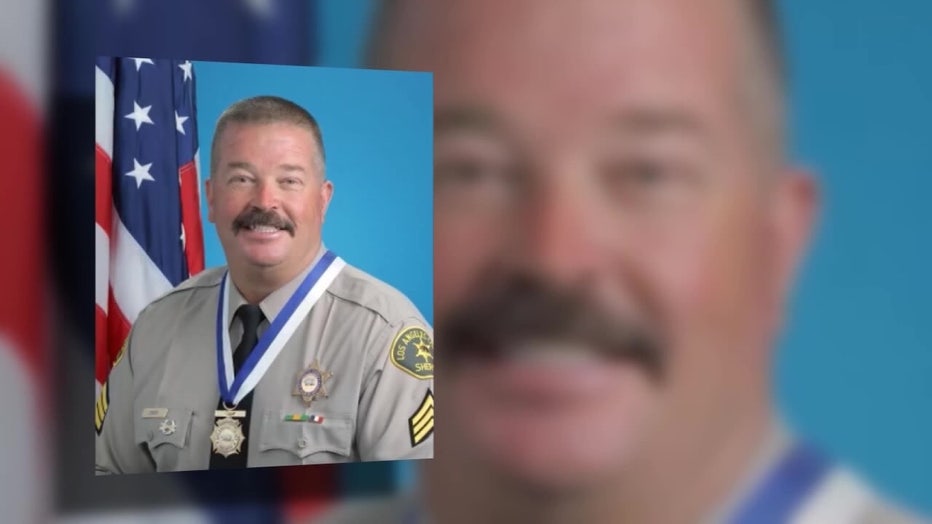 "Mercy? Screw that," one of Owen's colleagues told Lovell. "I wish the same mercy on you that you had on him."

Owen was answering a report of a break-in when he confronted Lovell at gunpoint. Lovell shot the veteran sergeant once in the head before standing over him and firing additional fatal shots.

A second deputy who arrived on the scene shot and wounded Lovell, who attempted to steal the officer's car before fleeing on foot. Lovell then broke into a nearby home and held two teenagers hostage for an hour. The teens were not physically injured, and Lovell was captured after leaving the home.

During a videotaped interview with investigators later that day, Lovell confessed to fatally shooting Owen, according to evidence presented before Lovell's guilty plea to a first-degree murder charge.

Prior to the imposition of the sentence, Owen's daughter, Shannon, told the court that she spoke to her father the day he died, "and hoped my words were heard by his soul." As for the defendant, she said, "We are now all serving life sentences because of your choice."

Lovell, who did not speak at the hearing, also pleaded guilty to a series of other crimes the same day as Owen's killing. Those included an attempted murder charge for using Owen's patrol car to ram a second patrol car, along with two counts each of first-degree residential robbery and false imprisonment by violence for fleeing to a nearby home occupied by a 19-year-old woman and her 17-year-old brother, where Lovell holed up for about an hour before fleeing.

Lovell also pleaded guilty to one count each of first-degree residential burglary and possession of a firearm by a felon.

The murder charge included the special circumstance allegation that Owen was lawfully performing his duties as a peace officer when he was intentionally killed.

Prosecutors had opted not to seek the death penalty for Lovell, who had two prior convictions from 2006 and 2009 for robbery.

The defendant agreed to waive all appellate rights as a result of the plea agreement and acknowledged that he understood that he was facing a prison sentence with no foreseeable chance of release.

Shortly after being sworn into office in December, Los Angeles County District Attorney George Gascón issued a series of directives, including one that  "a sentence of death is never an appropriate resolution in any case."

The widow of a murdered LA County Sheriff's sergeant tells FOX 11 all she wants is justice.

Owen's killing prompted an outpouring of support for his family and remembrances of his dedication to his job. Law enforcement officers from as far away as New York and public officials, including then-Gov. Jerry Brown, attended his funeral service.

A section of state Route 14 in the Antelope Valley was dedicated in his name on the one-year anniversary of his death. Lancaster Mayor R. Rex Parris said then that the dedication "will serve as a continuous reminder of his selfless act, as well as a lesson to us all that we each have the ability to improve our community -- much like Steve did every day."

In a statement issued after Lovell's guilty plea, Gascón said Owen "sacrificed his life to protect the community he served."

"This plea will not bring Sergeant Owen back, but will hopefully provide some small measure of peace to his family," the district attorney said.