LOS ANGELES - A gang member and double murderer convicted in the shooting and killing of two teenagers at a party in Los Angeles more than thirty years ago was found to be suitable for parole by the state at a hearing on Wednesday, a hearing that prosecutors weren’t allowed to attend as part of new District Attorney George Gascón's reforms.

Baker’s family tells FOX 11 that Jones, an active gang member at the time who was just hours away from his 18th  birthday, showed up to the party armed with a gun, and confronted a boy who was wearing a red Santa hat, which he had interpreted as a symbol of the bloods gang.

"The boy said, please don’t shoot me, and started to walk away," said Dianne Baker-Taylor, Baker’s sister. "And that’s when Mr. Jones fired at him, and the rowed dispersed and as they dispersed, my brother, in the chaos, ended up running alongside [the boy], and they both died as a result of their injuries."

Baker-Taylor tells FOX 11 that Jones was initially sentenced to 45 years to life for the two murders, but after Governor Jerry Brown signed SB 260 into law in 2013, he became eligible for parole much sooner.

State records show Jones was denied parole in both 2015 and 2017, but on Wednesday morning, at his third parole hearing, Jones, now age 50, was found to be suitable for parole by the state, and as part of DA’ George Gascón's reforms, prosecutors from the Los Angeles DA’s office were barred from attending the hearing, or advocating against Jones’ release, as they had before at the previous hearings.

"To not have that today made a huge difference, we felt like we were on our own little island," Baker-Taylor said.

"Howard Elwin Jones was granted parole suitability today by the Board of Parole Hearings at his 3rd hearing. Jones is eligible for youth offender parole. The proposal is not final. Grants of parole suitability are subject to a 120 day review period." 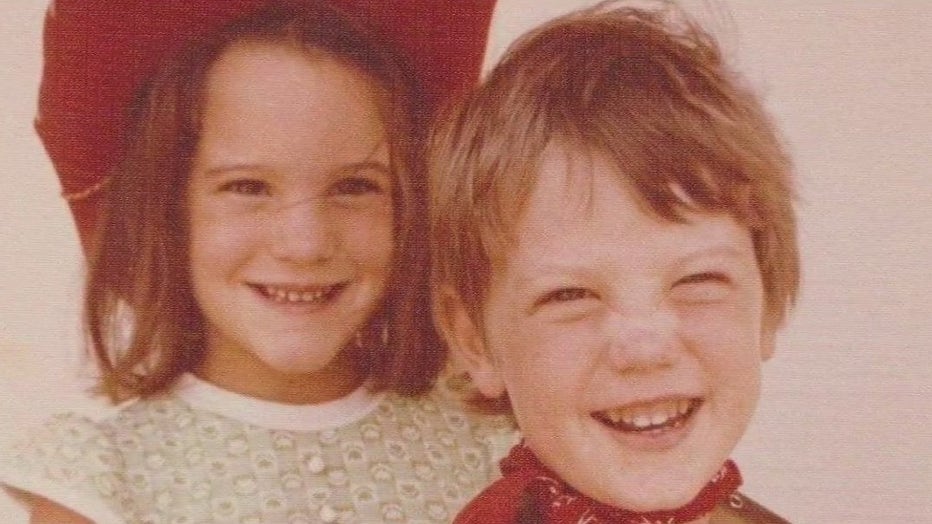 In response, Gascón's office tells FOX 11 that the prosecutor’s involvement in a case ends at sentencing, and that San Quentin has the best rehabilitative programs in the state.

But Baker-Taylor told FOX 11 that Jones showed no remorse at the hearing on Wednesday, and had his own public defender with him, while the family had nobody.

"It’s isolating, you feel alone, you don’t feel like you have anybody in your corner," she said.

RELATED: Villanueva notifies Gascón that detectives will attend parole hearings to 'give victims a voice'

Sheriff Villanueva sent Gascón a letter on Wednesday, notifying him that he will begin sending LASD detectives to parole hearings as long as Gascón keeps blocking his own prosecutors from attending them. 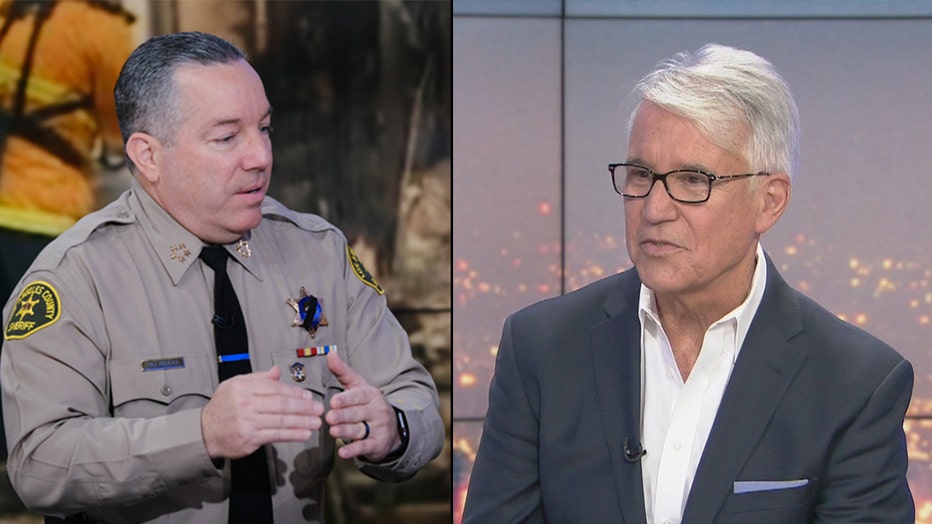 "Victims should never, ever be alone," Villanueva said. "They need to have someone with them in these adversarial settings where they have to come into contact with the same person who victimized them or killed their loved one, why on earth would we want them to be alone in this process? The fact that this person is only 50 years old and did 30 years on a double homicide, it just cries for the injustice of this."

"Sheriff’s deputies, like prosecutors, do not have all the pertinent facts and evaluations at their disposal, the Parole Board does," Bastian said. "Its sole purpose is to objectively determine whether someone is suitable for release."

"I would think they need to think twice about that," Villanueva said. "Because all the facts they have, we give to them, cause we’re the ones doing the investigation, so the entire case file they’re getting, they’re getting it from us."

"I don’t understand, Mr. Gascón, how you can do this to families," Baker-Taylor said. "There are others out there that will have to go through the same thing, and it’s not fair that they don’t have the rights that criminals do, how dare you."

Parole for Jones is not a done deal yet, as the grant will undergo a 120 day review.

The state tells FOX 11 the following:

"The first 90 days of review are for review by Board of Parole Hearings staff and their attorneys of all the matters of law and other pertinent information. The final approximately 30 days  are for the Governor to decide between five options. The Governor may uphold, reverse, or modify the grant. He may also send it to the full board to review or take no action. Parole is only given if the governor upholds the decision, or takes no action."