TAMPA, Fla. - There were 71 people arrested following a month-long human trafficking operation by Hillsborough County’s undercover detectives, the sheriff said, adding that the agency won’t slow down in tracking down "Johns" as Tampa becomes the Super Bowl host next month.

"All of these men have one thing in common: they did not care if the women they were going to have sex with were being exploited, forced to sell their bodies against their will," Sheriff Chad Chronister explained Monday.

All suspects were men ranging from the ages of 20 to 62. The sheriff said they included active-duty military members, a Christian schoolteacher, a firefighter, a banker, construction workers, local business owners, and two registered sex offenders.

Detectives identified 28-year-old Ronnie Johnson III as a Hillsborough County firefighter. There is no word yet on his employment status with the agency.

They said Johnson had no previous arrest history within Hillsborough County. 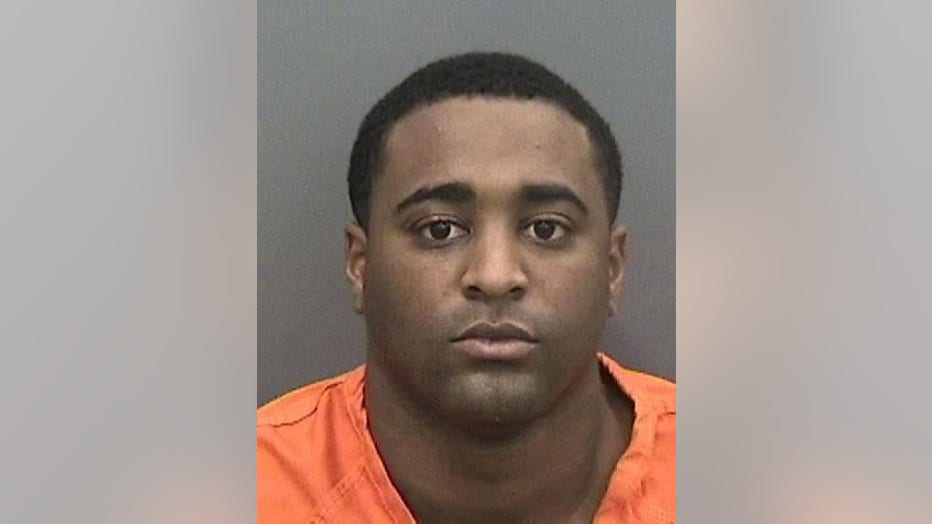 Kevin Cameron, 43, was identified as a visual arts teacher with North Tampa Christian Academy. Officials said he had no prior arrest history in the county.

There is no word yet on his employment status with the agency.

Joshua Ellis, 39, was identified as a member of the Army Reserve and had no prior criminal history in the country. 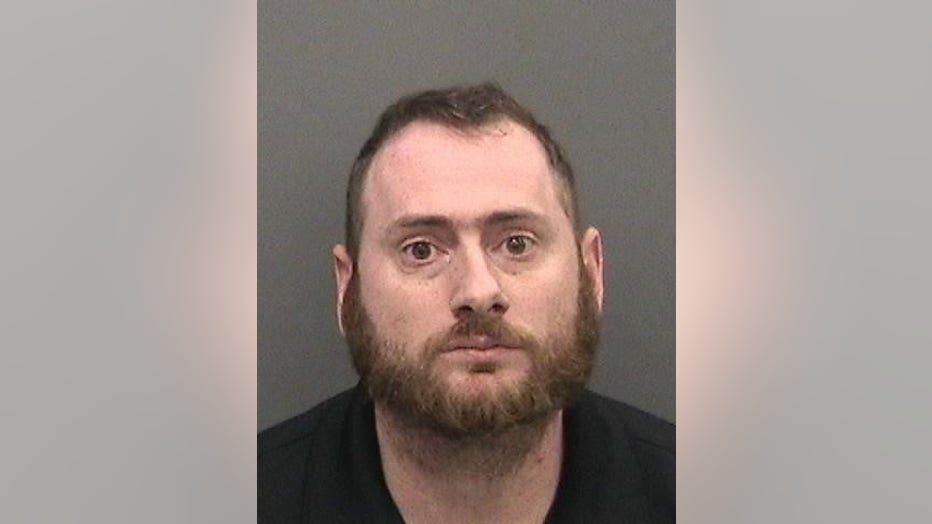 Markas Williams, 40, was identified as a member of the Air Force and had a prior DUI arrest in Hillsborough County back in 2000. 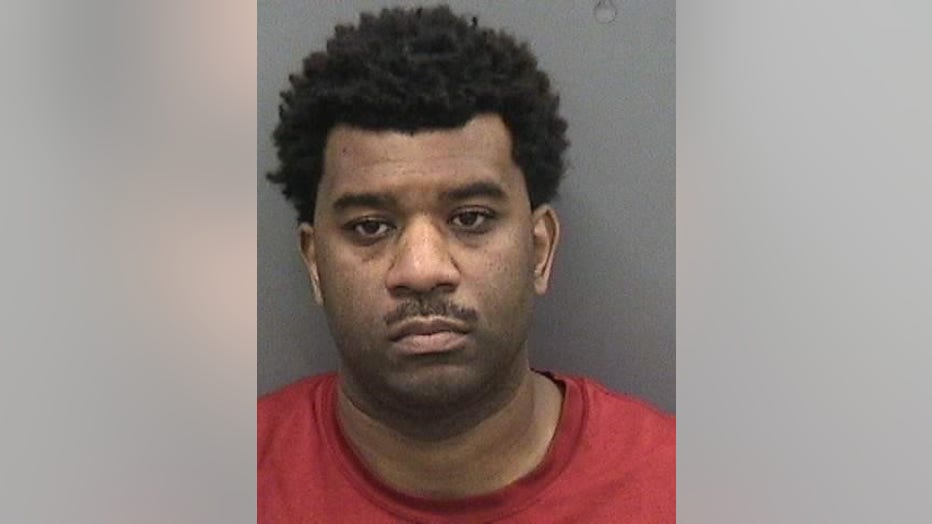 John Teugh, 33, is one of the registered sex offenders arrested during the undercover operation. He was found guilty in 2011 for using the internet to solicit a child for sex and traveling to meet the minor for sex in Citrus County, according to the Florida Department of Law Enforcement. 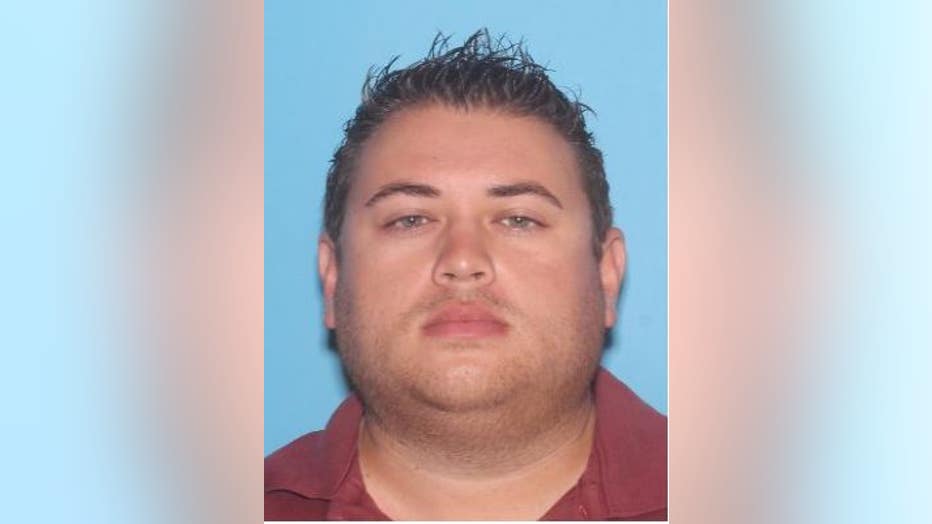 The announcement comes as law enforcement officials in the region promised to step up to prevent an increase in human trafficking before the Super Bowl.

Tampa Bay area educators, law enforcement and victim’s advocates are teaming up to share an important message ahead of the Super Bowl in Tampa, warning about the increase in human trafficking.

"With less than a month away from the big game, our covert operations continue and will continue seeking those who choose to sexually exploit others in our community," Chronister said. "The Super Bowl should not be a venue where these types of crimes occur on the sidelines whether it’s before the game, during the game, or after the game."

January is Human Trafficking Awareness Month and Florida ranks third in the country for the crime.